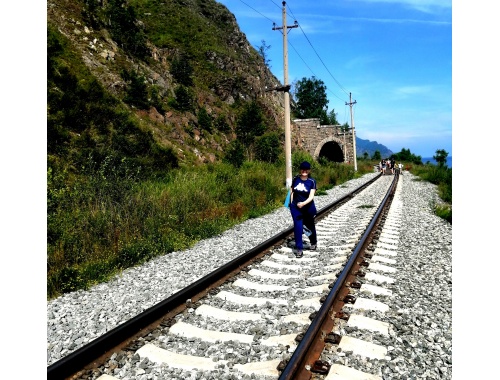 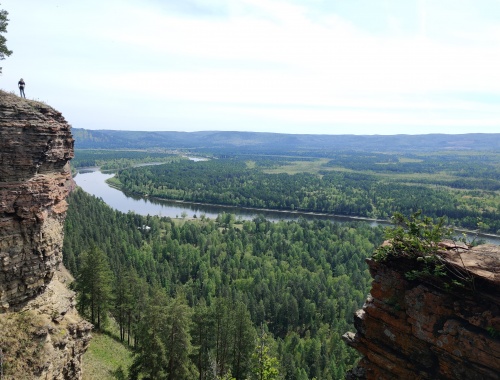 Starting / end point of the tour: hotel in Irkutsk 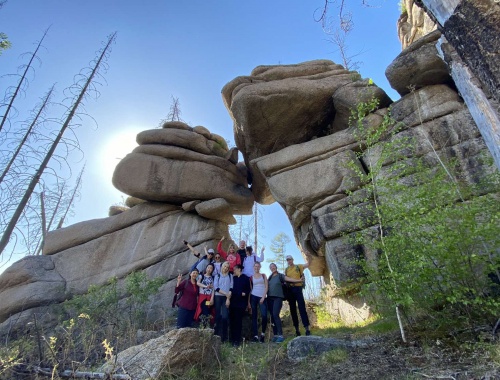 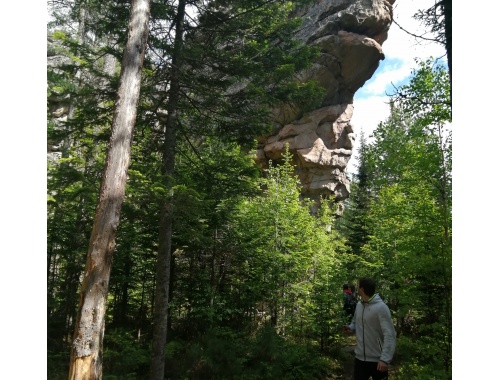 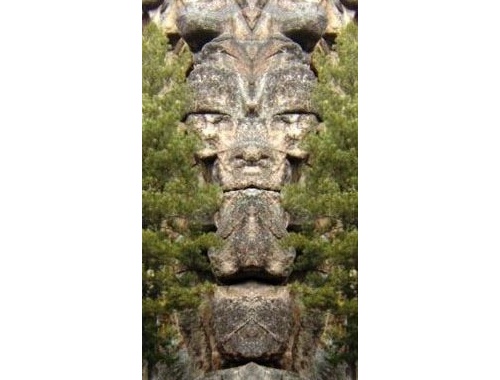 Plateau looks like a giant triangle, which borders on Lake Baikal in the south, man-made sea of Irkutsk in the north-east and the Irkut River in the north-western part.  It’s named Olkhin plateau after the Olkha River which crosses this triangle from west to east. 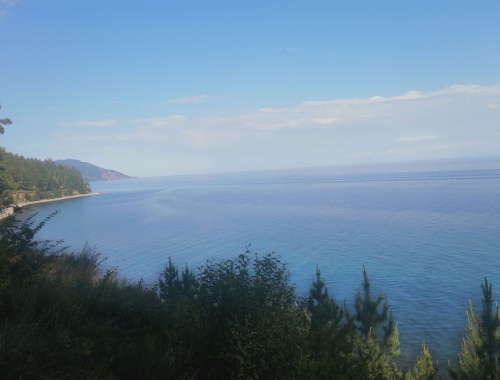 TREKKING – OFF THE BEATEN PATH!

Trekking is the best option for lovers of nature and for those‚ who prefer active rest!
You move mostly along the shore of Baikal through the territory of National Park‚ which is famous for its unique flora and fauna.