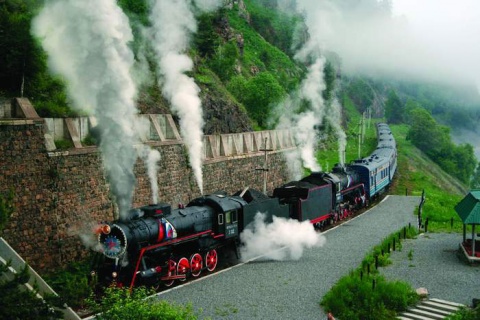 The terrain round lake Baikal is quite mountainous, therefore construction of the railroad along its shores demanded great engineering skills. Just imagine, within 85 km (53 mi) there are 39 tunnels, 16 free-standing galleries, 470 pipes, bridges, viaducts and 14 km (9 mi) of supporting walls! Builders of this railroad had to blow up rocks to lay railway tracks along rocky and steep Baikal shores. The road went across numerous rivulets flowing into the lake and met many swampy areas on its way. In the early XXth century, when this railway was beeing built, almost all works were done by hands and the instruments were very simple. One can only wonder how people managed to raise these splendid sound constructions that will keep on functioning for many centuries to come.

Ironically, the most scenic part of Circum Baikal Railway with numerous tunnels and galleries was used less than 50 years. Part of the railroad along the Angara river was flooded after construction of the dam and water-power station in Irkutsk, and now section from Kultuk to Port Baikal became a dead-end route. At the moment Circum Baikal railway is used for tourist purposes only. A special train takes people from Irkutsk for a one day trip along this famous railway. The train stops in the most beautiful sections of the route and guests have an opportunity to visit the tunnels, take photos of the Old Railway or just to relax on the shores of mighty Baikal. As soon as the train comes to a terminal station tourists are invited to take a ferry to the other shore of Baikal and then go back to the city. This relaxing and pleasurable trip is quite popular among both foreign and local guests.

1-day trip along the Circum Baikal Loop is possible on the following days:

08:10 a.m. Departure by train from Irkutsk to Slyudyanka Settlement 08:10 a.m.
10:30 a.m. Arrival in Slyudyanka. From here the train starts moving along the Old Circum Baikal Railroad.
5-6 stops en route to take photos and walk around, have lunch, etc. Duration of stops vary from 20 to 90 minutes.
19:00 p.m. arrival in Port Baikal. Ferry to Listvyanka Village.
19:30 p.m. arrival in Listvyanka. Transfer to Irkutsk by bus.
22:00 p.m arrival in Irkutsk by bus. 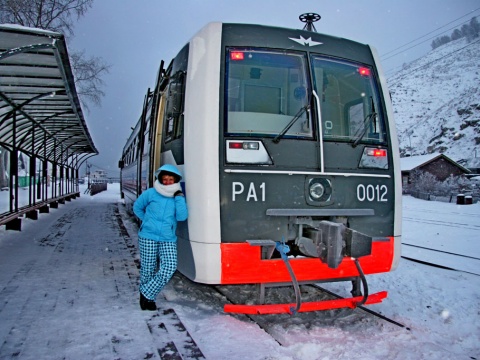 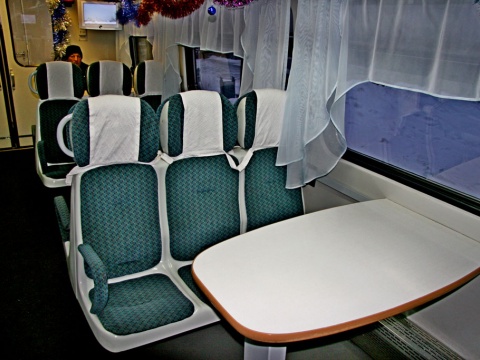 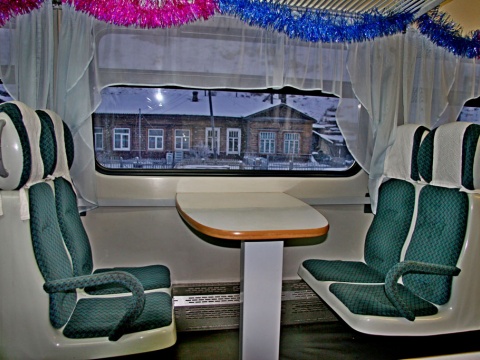 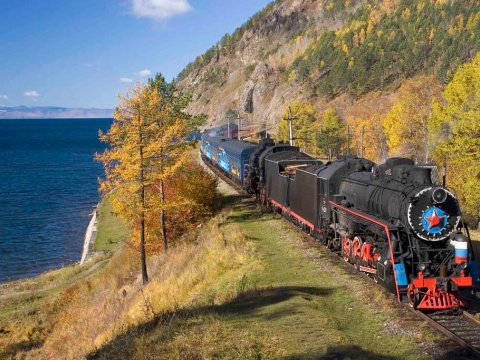