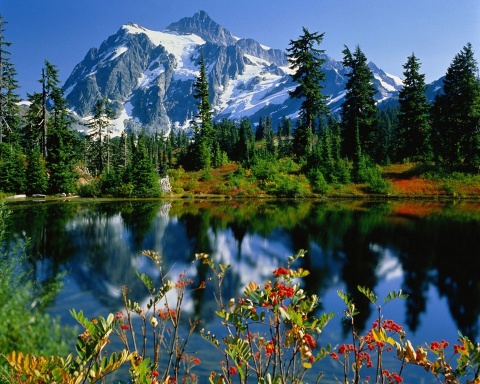 Siberia is a vast region of Russia, which makes up about 75% of that country's territory.

It extends eastward from the Ural Mountains to the Pacific Ocean and southward from the Arctic Ocean to Kazakhstan, Mongolia and China.

With an area of over 9,653,000 km2, Siberia makes up roughly three-quarters of the total area of Russia. Major geographical zones, include West Siberian Plain and Central Siberian Plateau.

Siberia contains 20 entities of the Russian Federation. Its population, residing mainly along the Trans-Siberian Railway and in the south, amounts to 15% of the whole Russia's population. 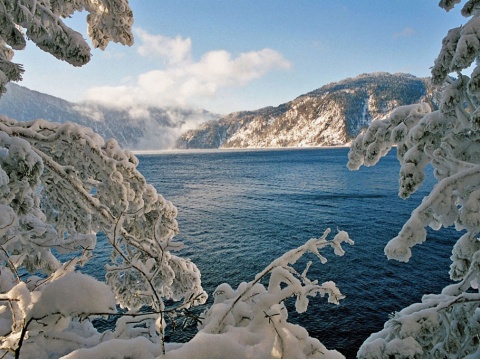 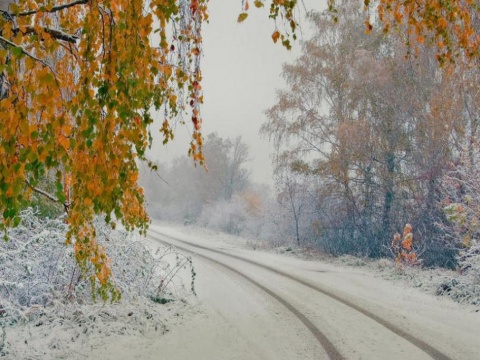 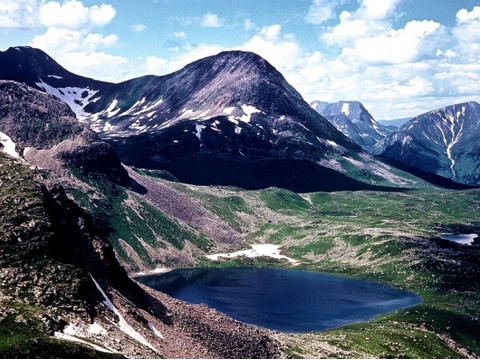 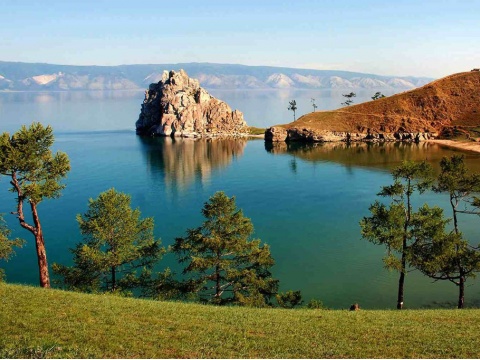 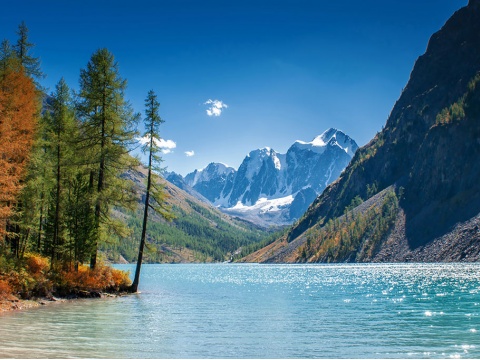 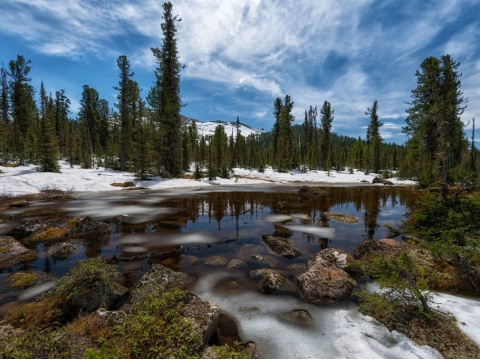 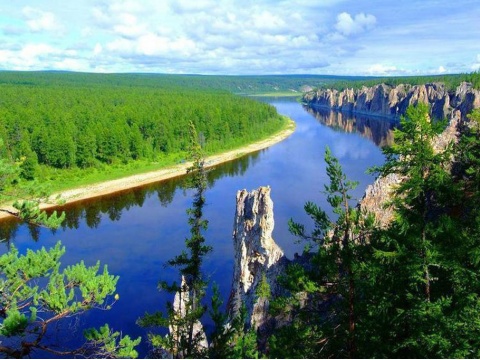 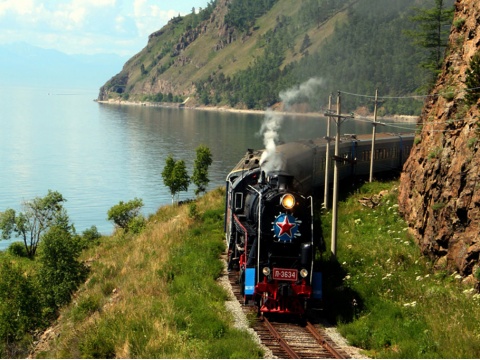