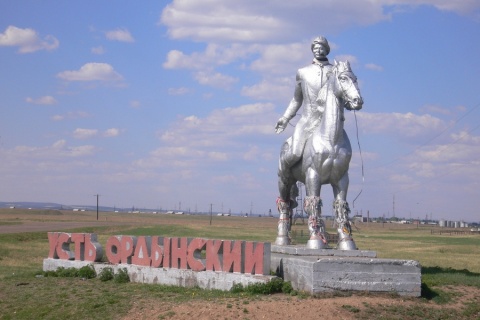 Ust Orda is a small Buryat village only 1,5 hour drive north off Irkutsk. It used to be a capital of Autonomous Buryat Okrug (Russian Federal Subject) on the territory of Irkutsk region before it was merged to Irkutsk in 2008.

Trip to Ust Orda allows you to discover culture and lifestyle of Buryats, the local population that lived on the territory of Irkutsk region for many centuries before Russians arrived. The Buryat people are linguistically and culturally closely related to the Mongols.

Apart from agriculture with livestock breeding, there is some coal and gypsum mining, mainly in the west, where the territory is crossed by the Trans-Siberian Railroad. 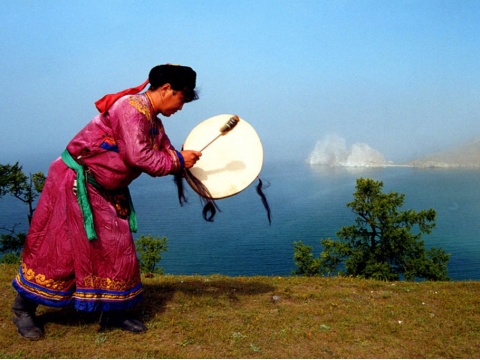 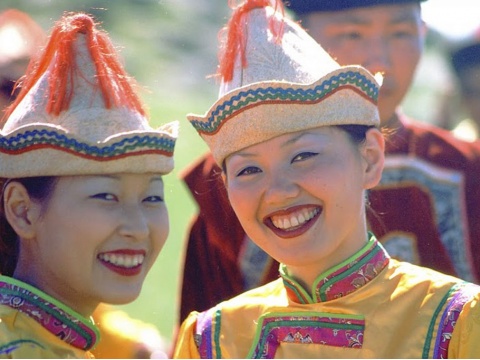 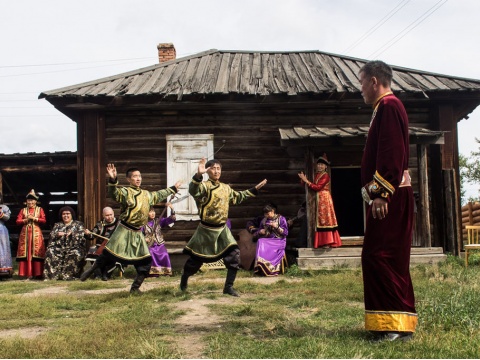 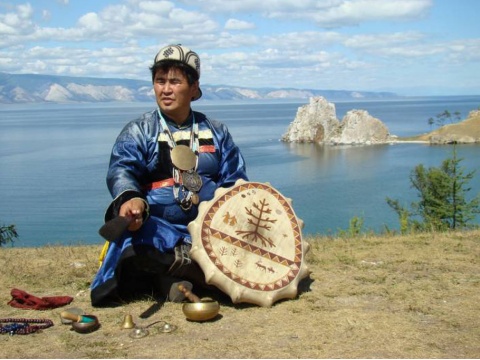